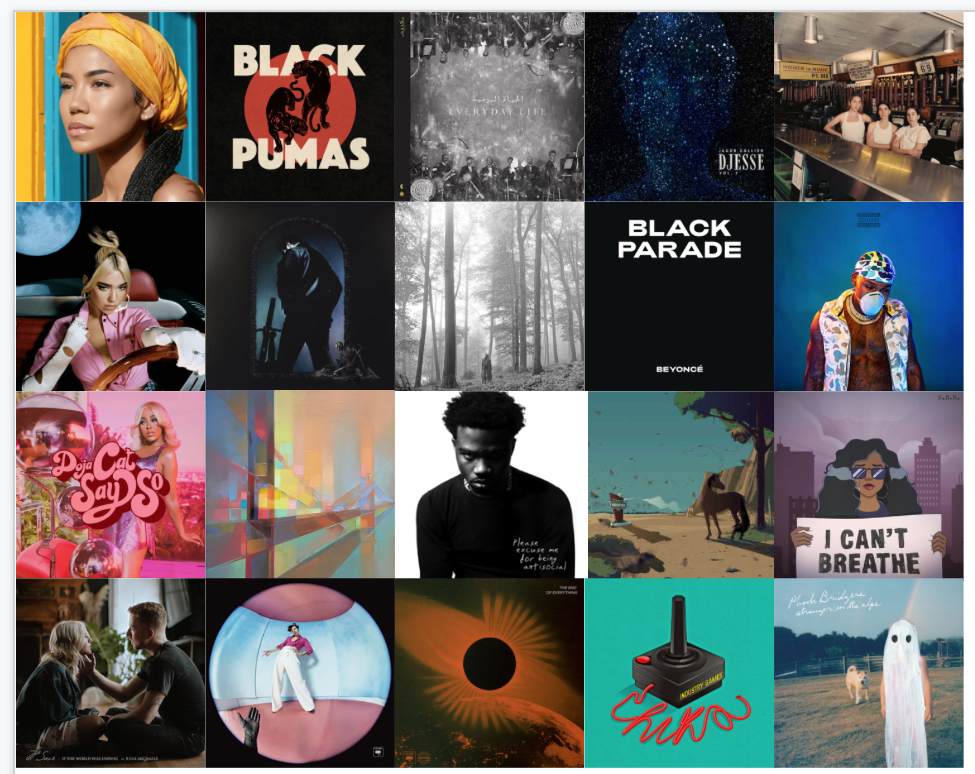 Predictions and selections for the 2021 Grammy Awards

The Grammy Awards are the biggest night in music. It’s always fun to predict the winners, but do your predictions for who will win always line up with who you want to win?

As an avid music fan and listener, I am going to judge my five favorite categories for the 2021 Grammys happening on March 14. The categories are: Record of the Year, Album of the Year, Song of the Year, Best New Artist and Best Pop Solo Performance. When judging each of these categories, I will pick two winners: who should win and who will win. I will judge the songs based on their popularity and lyrics, which are two factors that I find very important in a good song.

Here is how the official voting process works: First, the Recording Academy — people within the Academy or in high positions in the music industry — picks and screens its voters. Voters enter nominees into 84 categories. After voting on the nominees, the voters cast their ballots for the winners.

Let’s see how your predictions and selections compare to mine:

Record of the Year

This award goes to all of the people who worked on the song, as opposed to just the artist.

Hannah’s Pick: Since all of these songs are very popular, they are a bit overplayed, making a lot of people (including me) quite sick of them. I pick “Circles” by Post Malone as the song I want to win. It is well written and catchy. Even though the song was released in 2019, it is still playing on the radio in 2021. It is also one of the only songs that was on the Billboard Hot 100 chart for over 60 weeks!

Hannah’s Prediction: I predict that the song “Savage” by Meghan Thee Stallion ft. Beyoncé will win this award. This song was extremely popular this year, and it was met by mostly positive feedback from its audience. It was also the sound of an extremely popular TikTok dance. I think the song’s popularity comes from its catchy lyrics. The way that Meghan Thee Stallion and Beyoncé sing the song makes you want to sing along with them.

Album of the Year

This award goes to the artist of the album, as well as other songwriters, producers, etc. who are credited with one-third of the playing time of the album.

Hannah’s Pick: I want the album “Folklore” by Taylor Swift to win. Even though this is not my favorite album by Taylor Swift, I am a hardcore Swiftie and will always root for her. It was also quite impressive how she was able to put out two new albums within a span of four months during quarantine.

Hannah’s Prediction: I predict that “Future Nostalgia” by Dua Lipa will win because it was a hugely successful album in terms of popularity and streaming. According to metro.co.uk, Dua Lipa said, “What I wanted to do with this album was to break out of my comfort zone and challenge myself to make music that felt like it could sit alongside some of my favourite classic pop songs, while still feeling fresh and uniquely mine.”

Song of the Year

This award goes to the songwriter(s) and artist(s) of the song.

Hannah’s Pick: I want the song “The Box” by Roddy Ricch to win. It is an extremely catchy song with a funky and upbeat tune. It is the type of song to get stuck in your head, but in a good way.

Hannah’s Prediction: I predict that “Don’t Start Now” by Dua Lipa will win. This song was extremely popular, both streaming wise and on TikTok. It is also Dua Lipa’s highest charting song in the U.S., and Dua Lipa has had a lot of hit songs!

This award goes to a new and successful artist from the past year.

Hannah’s Pick and Prediction: I want the artist Doja Cat to win, and I think she will win. Although I do not like Doja Cat’s music, I still think she deserves to win. She has had so much success this year with her music, she has put out tons of popular songs, and has collaborated with some huge artists such as Ariana Grande and The Weeknd. Overall, she has had a hugely successful year and she definitely deserves this award.

This award goes to a song that features only one artist on it.

Hannah’s Pick: I want the song “Cardigan” by Taylor Swift to win, because as I mentioned before, I am a huge Taylor Swift fan. “Cardigan” was the first single off of Swift’s album, “Folklore.” This song is really cool, because it shows how easily Taylor Swift can be successful in any genre of music. She has gone from country to pop to indie, and her fanbase has been by her side every step of the way.

Hannah’s Prediction: I predict that “Don’t Start Now” by Dua Lipa will win. This song is extremely well known and was one of the most streamed songs on Spotify last year. It is very catchy and it is also a very popular sound on TikTok.

To see how accurate my predictions were, make sure to tune into the Grammys on Sunday, March 14 at 5:00 pm Pacific Standard Time.

Click here for a Spotify playlist of all the artists nominated this year. 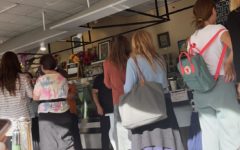 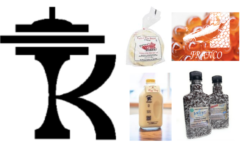 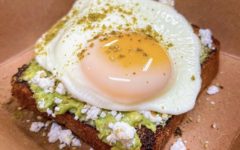 Seward Park’s kosher bagel spot is a success so far 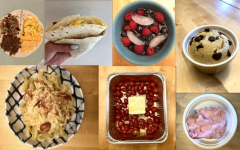 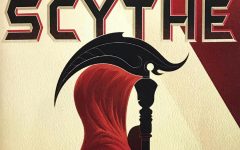